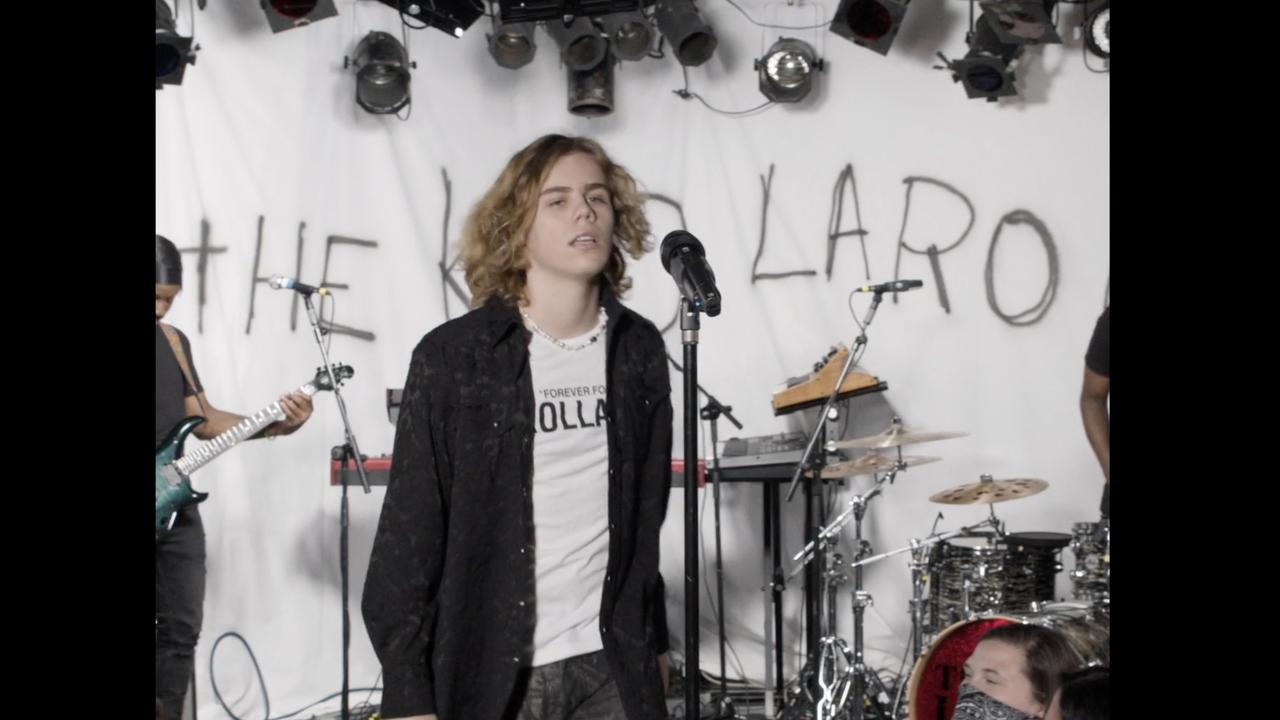 The Kid Laroi performed his hit single “Stay” as part of the ARIA Awards, an annual ceremony put on by the Australian Recording Industry Association.

For the punk-inspired performance, the Kid Laroi, who collaborated with Justin Bieber on the recorded version of the single, rocked out in front of a small club audience. The singer was also awarded the trophies for Best Artist and Best Pop Release.

This summer, the Kid Laroi earned his first Number One hit with “Stay.” The song topped Rolling Stone’s Top 100 Songs chart for seven weeks in a row. The track appeared on the Kid Laroi’s EP, F*ck Love 3+: Over You, the latest addition to his 2020 debut album, F*ck Love.

In an interview, the singer told Rolling Stone that he isn’t interested in fitting his music into a specific genre.

“I don’t give a fuck about what something sounds like,” the Kid Laroi said. “I don’t really go to the studio and be like, “OK, I’m going to make this type of sound today.” I just make whatever feels natural. Music’s not one thing anymore. What we now know as popular music is a fucking mash of all different shit. It’s rock influence, hip-hop influence, fucking jazz influence, all different type of influences in this one thing. I feel music’s becoming more and more genreless.”

The Kid Laroi will embark on a massive world tour next year. Dubbed the End of the World Tour, the North American leg will launch January 29th, 2022 at the Arizona Federal Theatre in Phoenix, Arizona, and wrap March 10th at the Coca-Cola Roxy in Atlanta, Georgia. A European tour will follow in March and April, after which the Kid Laroi will tour his home country of Australia, as well as New Zealand, in May and June.